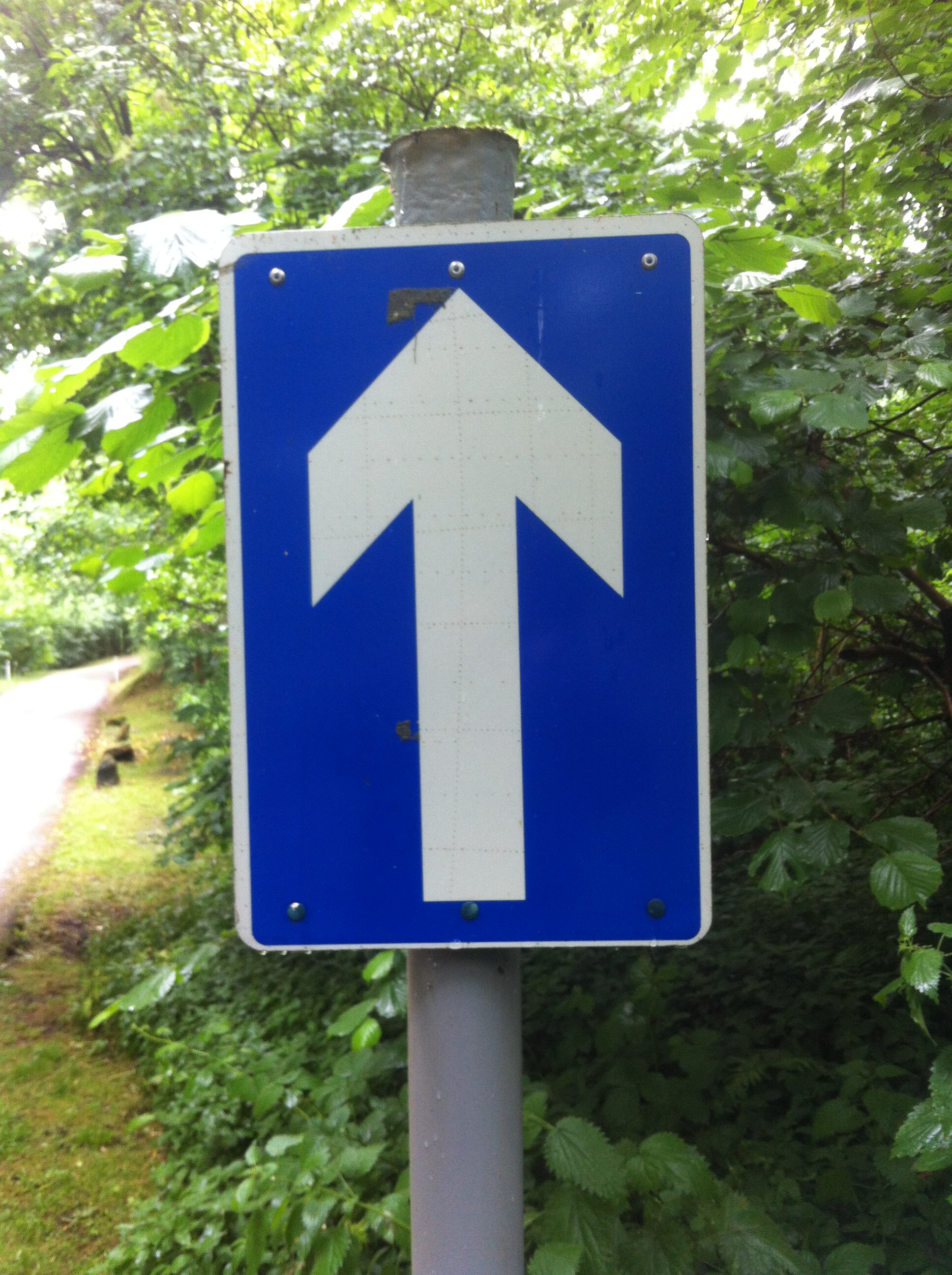 I don’t make new year’s resolutions, but if I did, here’s the kind of thing I’d say:

I’ll grind my own coffee every morning.
I’ll clear out my in-tray before I finish work on Fridays.

Note, I wouldn’t say “I’ll grind my own coffee going forward”, or “Going forward, I’ll clear out my in-tray.”

That’s partly because ‘going forward’ is mealy mouthed and vague, it’s the kind of thing people say in meetings to avoid being specific.

It’s also because it would sound as if I were choosing whether to go backwards or forwards in my kitchen while I ground my coffee, in some strange kind of dance.

Or I’d be committing to deleting emails in a forwards kind of way, rather than deliciously randomly.

Above all, I wouldn’t need to say anything about ‘going forward’ or ‘in future’ because I used a future tense – “I’ll grind”, “I’ll clear” – so it’s an unnecessary duplication.