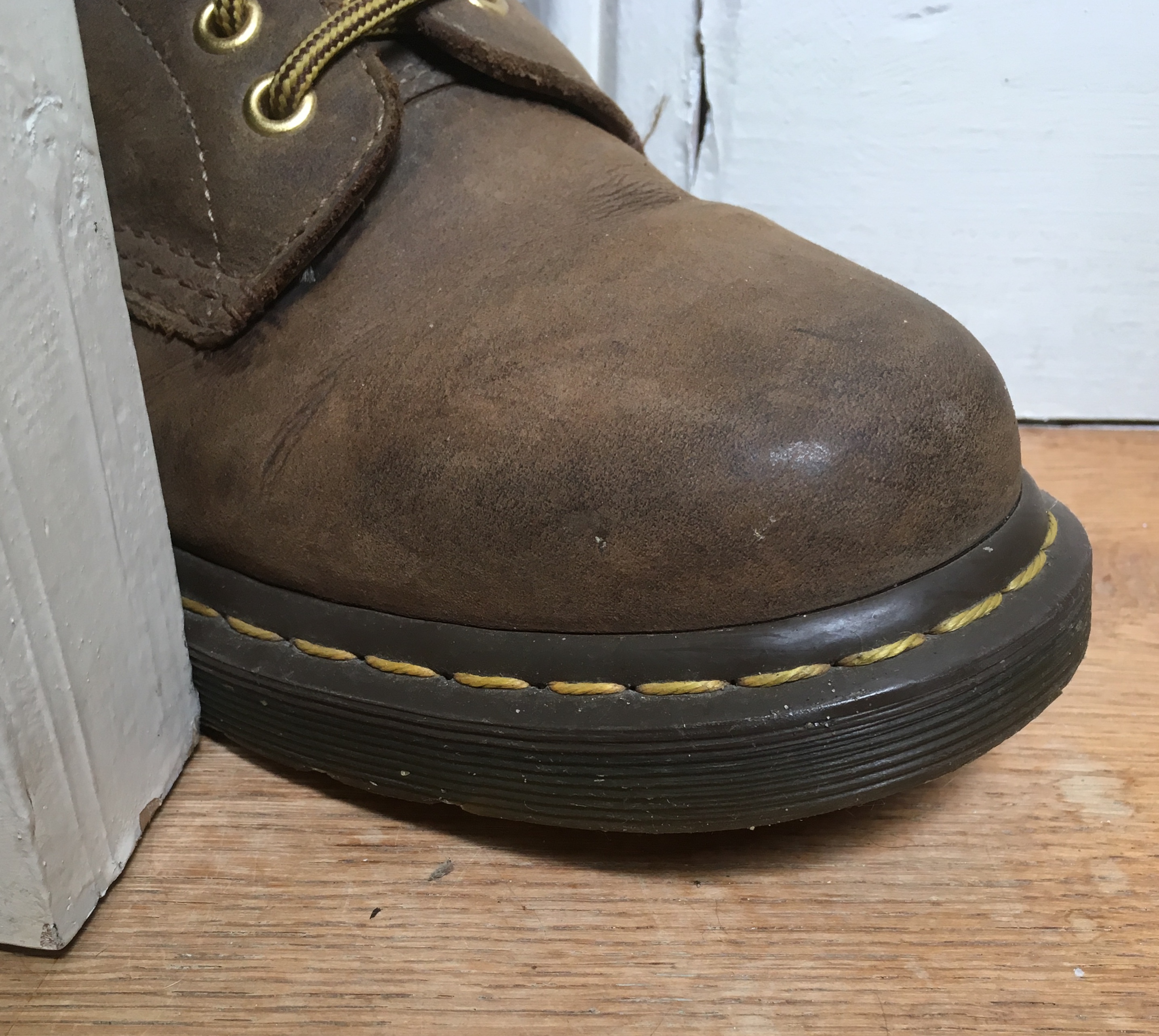 “In the same way that you wouldn’t trust a doctor with no knowledge of physiology or an engineer ignorant of physics, my experience […] suggests that it’s foolhardy to work with an advertiser who knows nothing of behavioural science.” Richard Shotton, The Choice Factory, 2019

I don’t believe in coincidences, but this new book from Richard Shotton popped up at exactly the right time. I’ve been working with the World Cancer Research Fund looking at their health information publications – how can they reach more people, share their important messages about how to avoid cancer, and help people to change their lifestyles? At the heart of the report I wrote for them was the proposal that they apply behavioural science to their communications.

The moment I sent the report off, I spotted a webinar by Richard Shotton about applying behavioural science to copywriting.  Perfect! He packed so much information into one hour that I’m going to pick just one gem.

In the 1960s, psychologists Freedman and Fraser found that asking first for something small makes people more likely to agree when you later ask for something larger. It’s called the foot-in-the-door technique and it has obvious implications if you’re a charity asking for funds, or in WCRF’s case, when you’re hoping to persuade people to start exercising or to change their diet. That first step makes all the difference.

The example Richard gave was from the 1960s in a US neighbourhood where traffic was a problem around the local school. In the experiment, half the households were asked to put up an absolutely enormous signboard in their front gardens promoting safe driving – just 17% of them agreed. The other half of households were approached a fortnight earlier and asked to put a tiny sticker with the same message in their front window – unsurprisingly, almost all agreed. Two weeks later these sticker-happy people were asked to put up the enormous signboard and 76% of them agreed – a massive increase on those who hadn’t already stuck a tiny sticker in their window.

What could we achieve if we applied this knowledge to our health communications? The foot-in-the-door technique is well known in Sales circles but what if we use it to help people start a new exercise routine with just one tiny new activity – walking round the kitchen while the kettle boils, for example? Maybe in two weeks they’d be ready for their first run? How can we do this in print, online?

I’m excited about applying behavioural science to the communications work I do for my charity clients. The research has always been in there in what I do – I studied language at university, examining how culture, expectations, vocabulary, register, context and tone affect a message and people’s responses to it. But Richard Shotton’s book will make it easier to share the great evidence that’s out there with my clients – and, I hope, to persuade them to experiment, test, and explore all kinds of approaches. Charities are often at the forefront of experiment and discovery – they’re the real risk-takers, in my experience – so let’s get our lab coats on and see what happens.

If you want to know more:

If you’d like to talk to me about how to make your communications more effective, drop me an email or ring me: